The creators of the animation films Coraline and Paranorman strike again with their new 3d stop motion and CGI animated hybrid film “The Boxtrolls”. 3D printing played a crucial role in the creation of the film, since most of the character faces and sets were 3d printed. 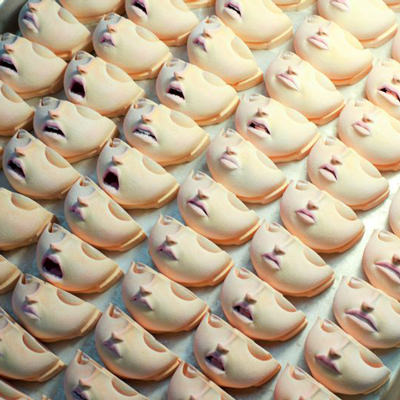 Laika studios is considered to be the Pixar of stop motion animation due to the great and high detailed job they do. However, they have only produced two films and their third one (The Boxtrolls) was released a few weeks ago (26/09/2014). They manage to produce great films due to their focus on smart characters, great voice acting extreme level of detail on the miniatures. This is profound by the fact that every doll costume is hand made. It is the little things that give great result… 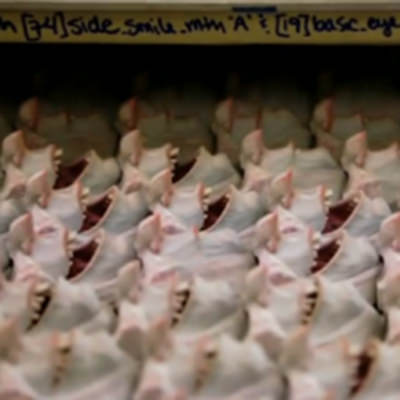 In their newest film, The Boxtrolls, Studio Laika used a ProJet 660pro to create multiple faces and props. Creating a stop motion fil is an extremely laborious process where hundreds of alternate characters and faces need to be created for each character. However, with the help of 3d printing they managed to create, in the minimum amount of time, highly detailed colored models. Another important factor is the continuity that 3d printing managed to give them, since the models were digitally created and then printed.

The choice of the projet 660pro was a wise choice for them, since the models were printed in color… meaning that there was no need for additional painting, thus making the creation process even faster!

Check out the trailer and some behind the scenes footage:

About the Author: Christos Gkemitzis

Maker, Dreamer, Geek, 3d printing enthusiast..... After studying economics and finance, i met 3d printing and it was love at first sight, so i decided to make it my job!!!