Home/Creations/Re-Use Your Jars
Previous Next

If you are one of those people who like to keep the can after eating its interior or you have a cabinet full of empty jars for future use….then Project RE_ will blow your mind!

Designer Samuel Bernier always used to clean and store used jars for later use, however he realized that there was no chance reusing them if he wouldn’t figure out a way to make them interesting again…. The original idea of designer Jorre Van Ast who turned jars into spice containers pushed Samuel a bit further. He decided to make a whole series of objects with the help of 3d printing.

So check out some of his creations: 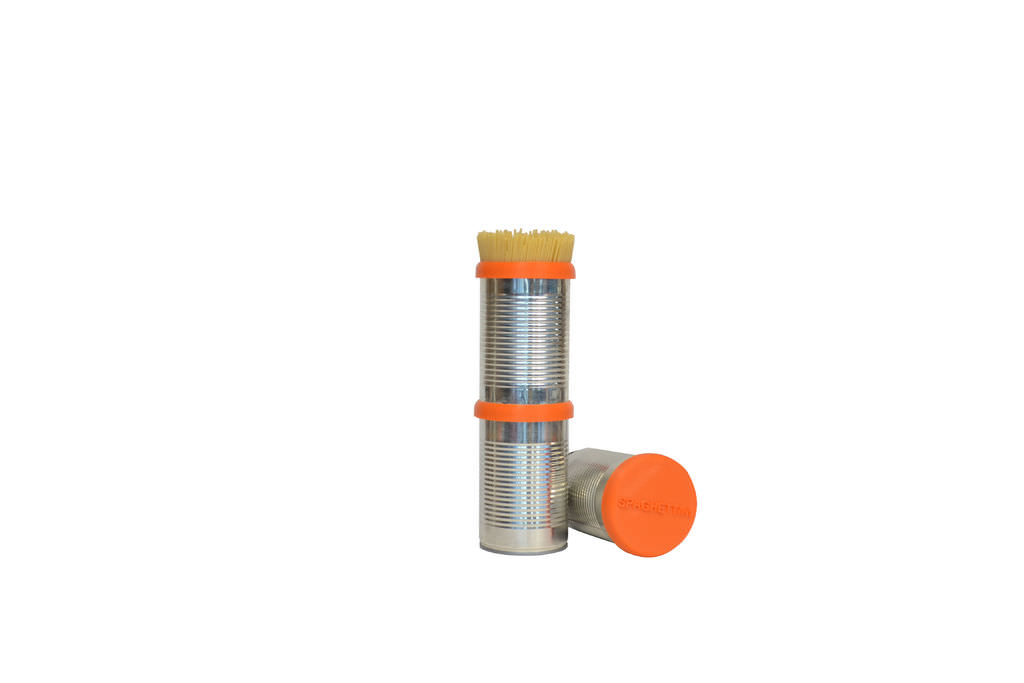 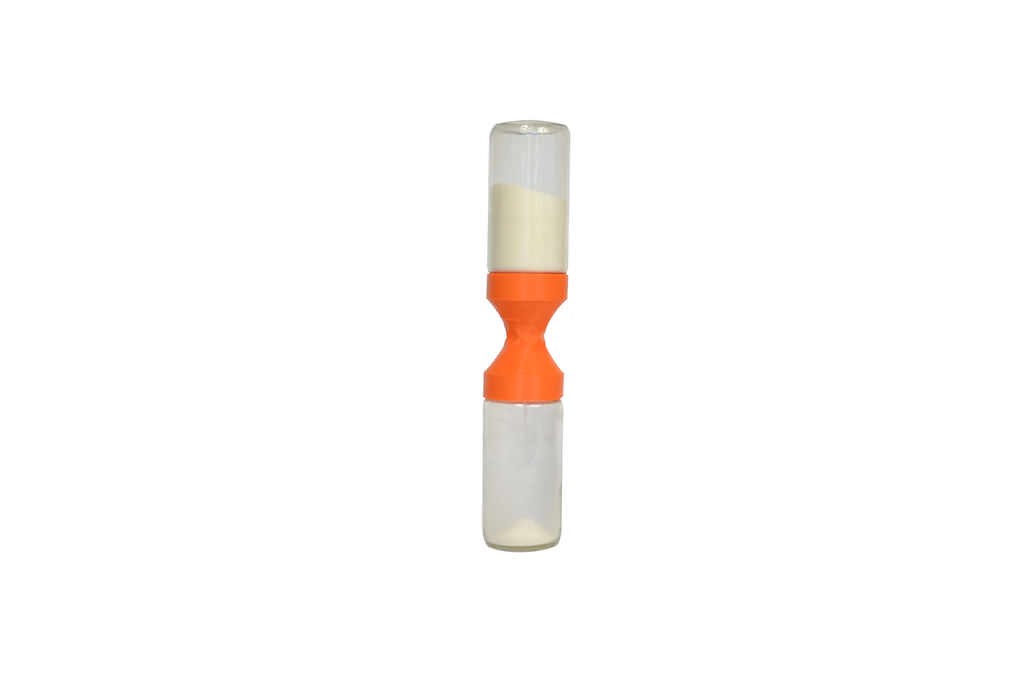 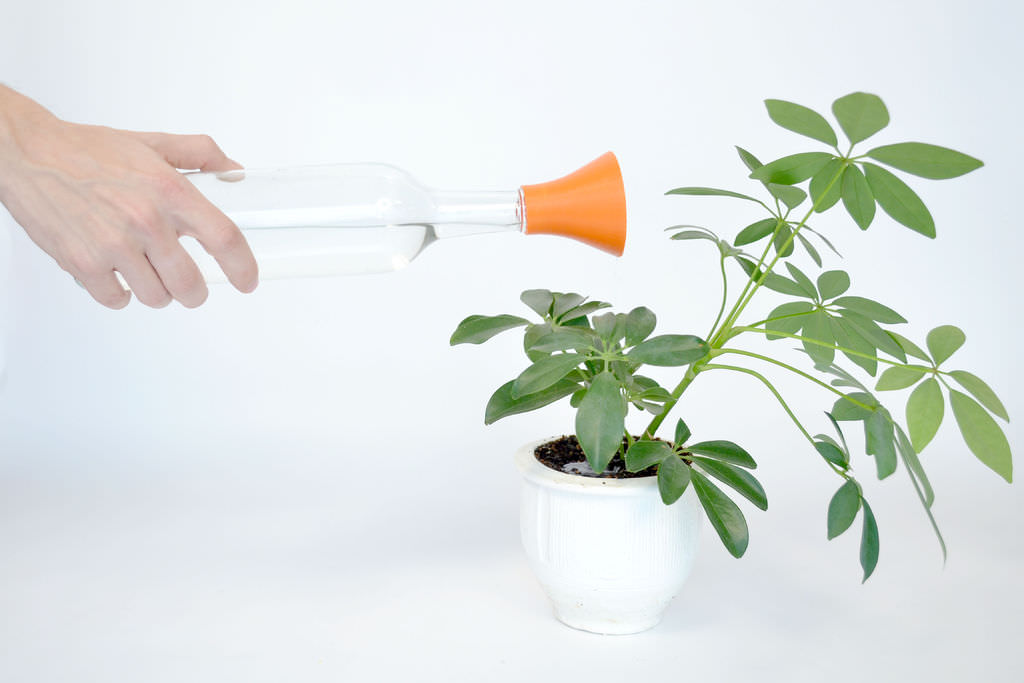 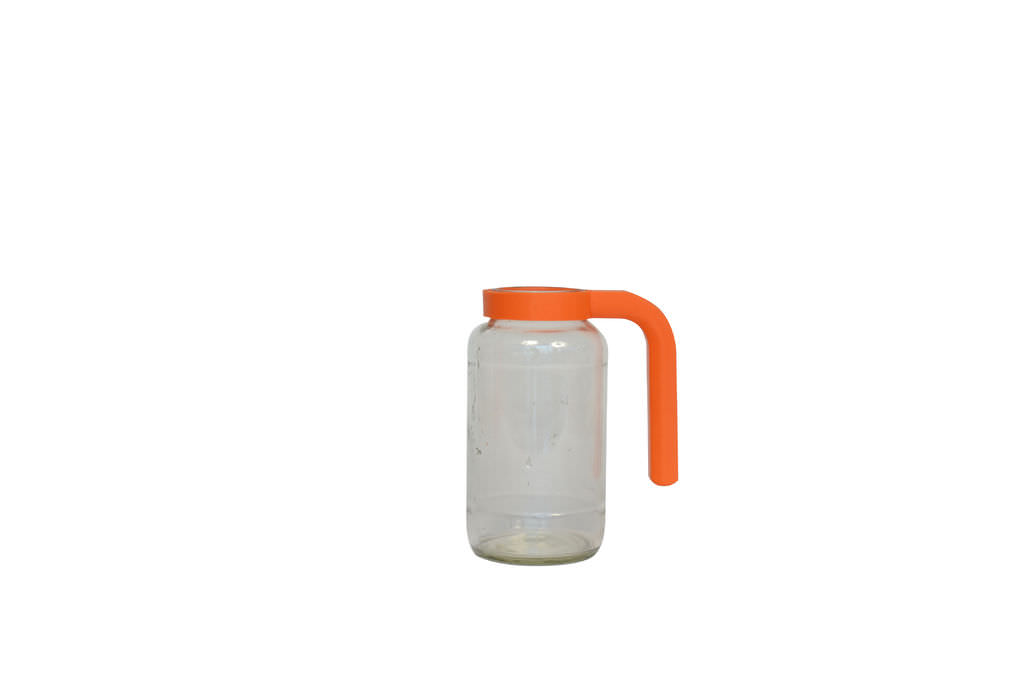 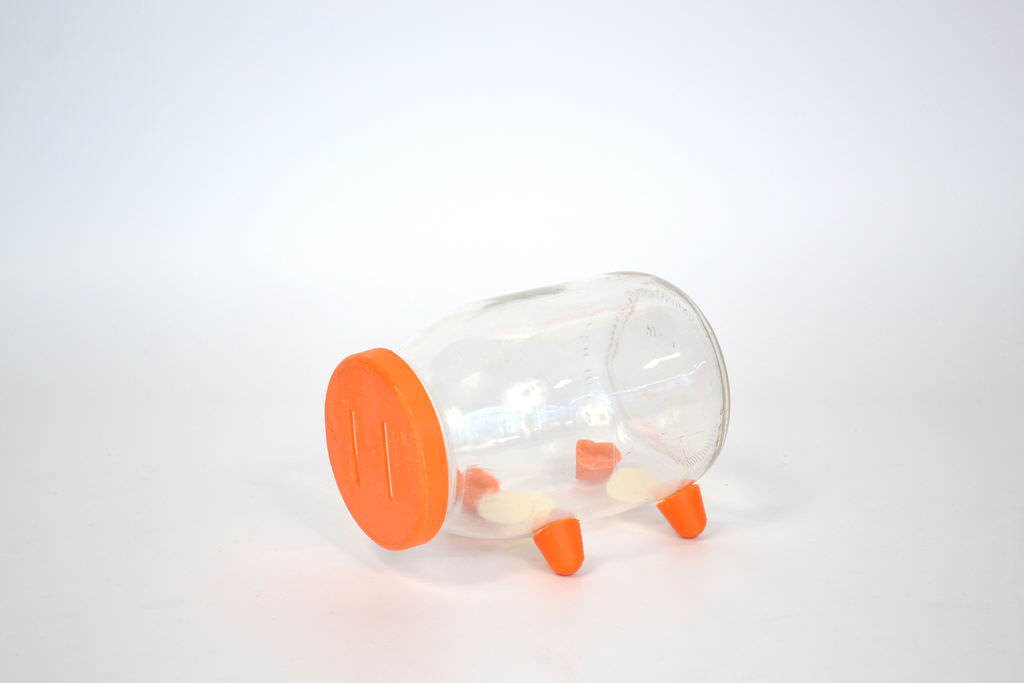 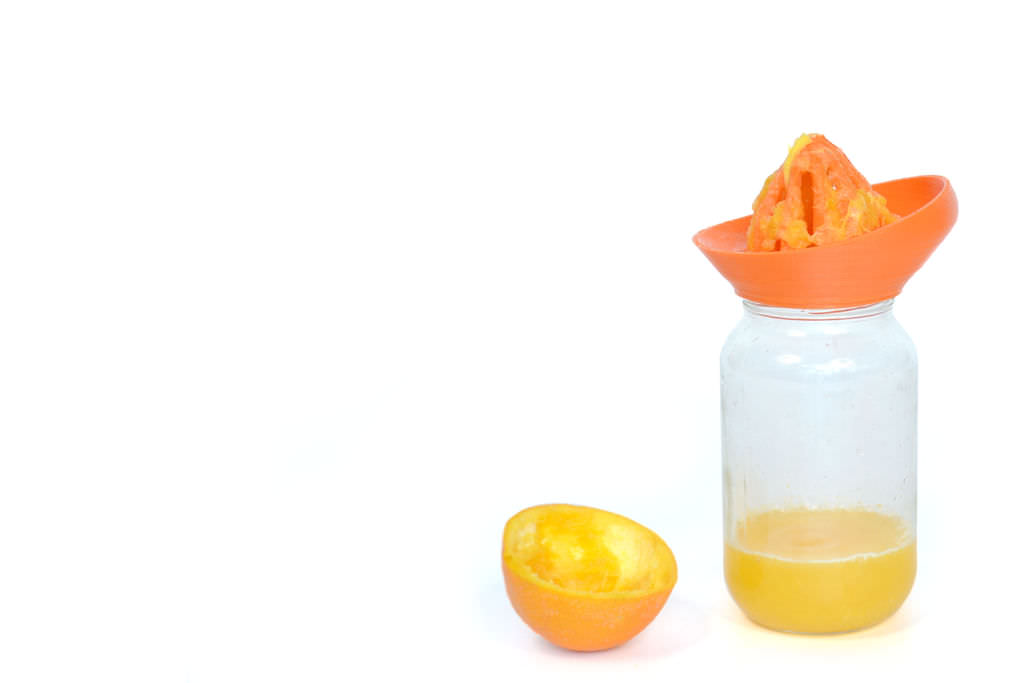 Check out our print of the Orange Juicer: 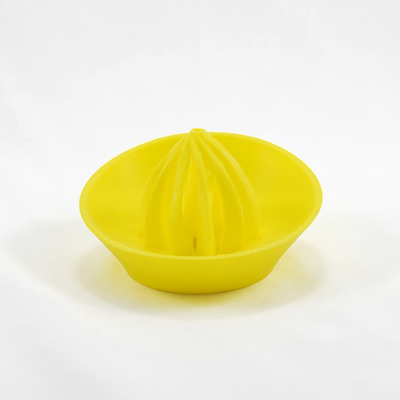 About the Author: Christos Gkemitzis

Maker, Dreamer, Geek, 3d printing enthusiast..... After studying economics and finance, i met 3d printing and it was love at first sight, so i decided to make it my job!!!